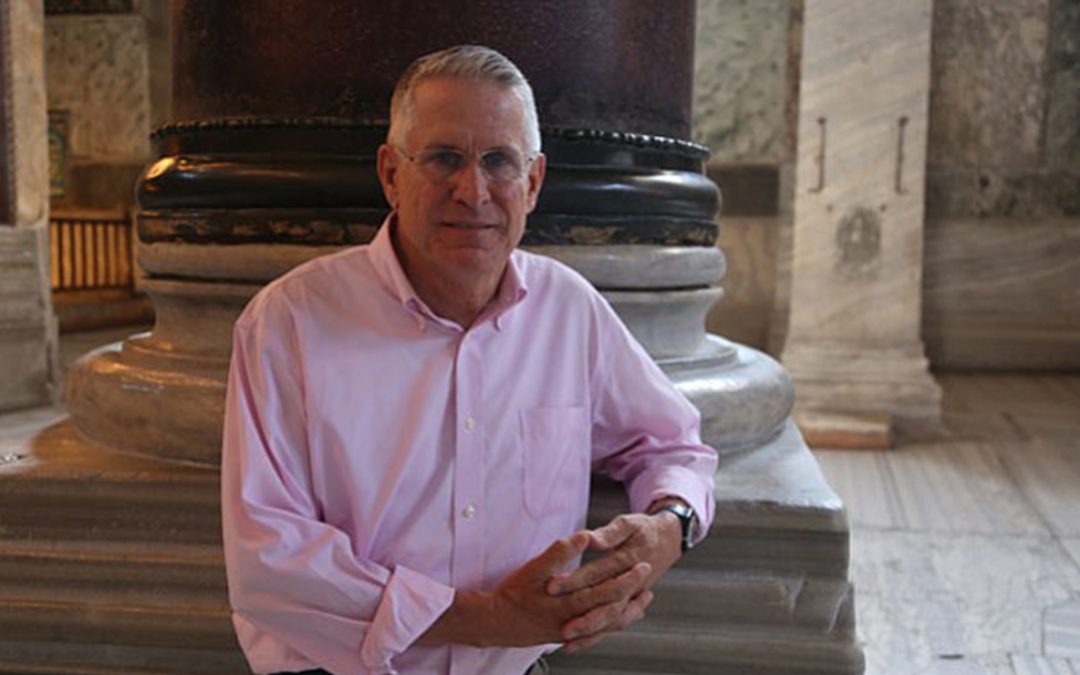 I was asked by the Association of Greek Archaeologists to express my opinion on the recent ministerical decision for the removal and relocation of the antiquities that were discovered at the excavation site known as the Venizelos Station in Thessaloniki. Based on the necessary documentation my opinion is as follows:

The contemporary city of Thessaloniki has the misfortune of sitting atop its ancient predecessor. Despite the vagaries of history, including the redesign of the urban infrastructure following the fire of 1917, in many places, the contemporary streets lie directly above the ancient street system. It should thus have been no surprise when the ongoing excavations for the metro uncovered vast stretches of the Late Antique street system beneath the odos Egnatia – with remarkable evidence of a Tetrapylon built on the crossroad, the marble paving, sewer system, and even evidence of colonnades and shops. I had a chance to see part of the excavations during a visit to Thessaloniki in the summer of 2017. These discoveries are all the more remarkable in their uniqueness, for we have very little physical evidence preserved for urbanism in the Late Antique and Byzantine periods, and this gives the discoveries in Thessaloniki added importance. [NB: I included a discussion of this in my 2019 book, Eastern Medieval Architecture, pp. 151-55.]

The recent decisions concerning the Venizelos metro station have consequently horrified archaeologists around the world. Last March, the Greek Government determined to go against the ministerial decision to preserve of the archaeological evidence in situ (as had been agreed in 2017), and to promote dismantling the whole archaeological site (1.513 s.m.) and rearranging it at a later date on the same level of the Egnatia-Venizelos trench.

This solution would cause irreparable harm to the antiquities and result in the loss of considerable historical evidence in the process.  The dismantling of the ancient remains would require all the buildings and part of the paving to be cut into pieces, moved away from the excavation area through small openings (dim.: 5x7,18 and 6,50x9,68 m.), then put into storage, and subsequently reassembled with a modern substratum and binder material after the construction work is finished.

This decision goes against international policies concerning the preservation of the tangible cultural heritage of humanity deemed worthy of protection. The unique and impressive evidence of the ancient urban structure at the Venizelos Station clearly falls into this category. The proposal of dismanlting and reconstructing the monuments in the Venizelos archaeological site unquestionably violates the concept of authenticity, as it was first defined in the Venice Charter (1964).

As a specialist in Byzantine architecture and archaeology, who has worked at sites across the eastern Mediterranean through my 40-year career – including as a member of the Ephoreia of Byzantine Antiquities (Kavala, 1986-87) – I recommend that the antiquities at the Venizelos Station should remain in situ, as the proposal of dismantling and relocating them is against the code of scientific ethics.

Former Director, Center for Ancient Studies at the University of Pennsylvania